So Many Watches, So Little Time...Watchbuys Roadshow LA 2013

I really like those guys at Watchbuys and they came back to Southern California showing off their latest timepieces.  The last time they came was back in 2009 in Pasadena.  I don't know why but I missed that one perhaps because I didn't want to get sucked into buying another must-have watch.

This year's show is in Century City and as much as I hate driving in LA I signed up.  Getting to the show was a hassle there was traffic on every freeway going into LA.  I arrive a bit late but Tim was there to show me to their room.  On display were most of their line.  We were privy to a new watch exclusive to Watchbuys.  Rob showed us a one of a kind series from Jochen Benzinger.  Known for being one of, if not the best watch engravers, Jochen scours watch auctions in search of vintage movements buys them and modifies them for his watches.  His new series is the BenzingerONE (only one watch will be made).  We were shown the first of the one of a kind series.  Made from one of the finest vintage Vacheron Constantin movements, it was (its no longer produced) Vacheron's answer to the turbillion movement. 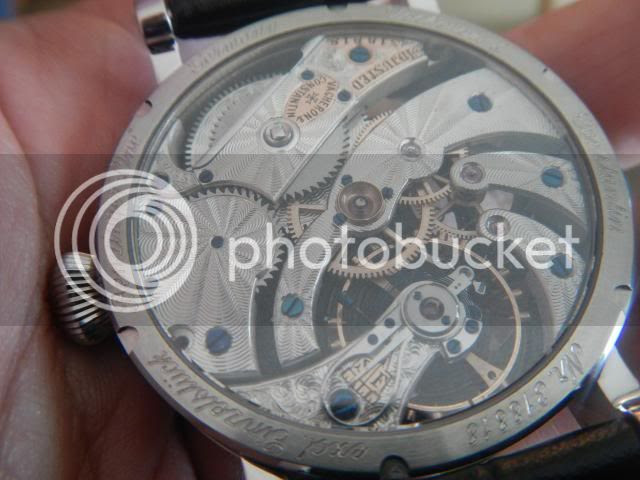 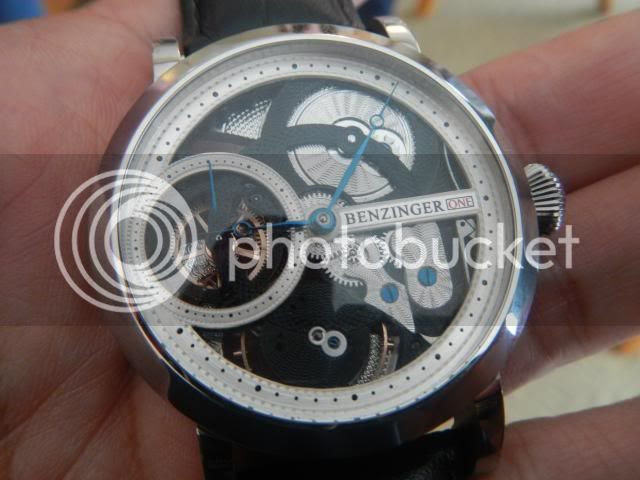 I'm a big fan of Sinn watches.  I used to travel quite a bit so I have a soft spot for multi-time zone watches and I wanted to check out the Sinn 6090 Frankfurt but the 6100 Regulateur Technik caught my eye. 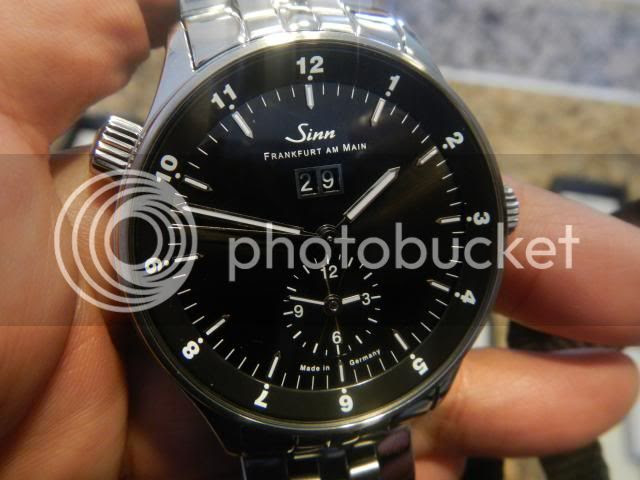 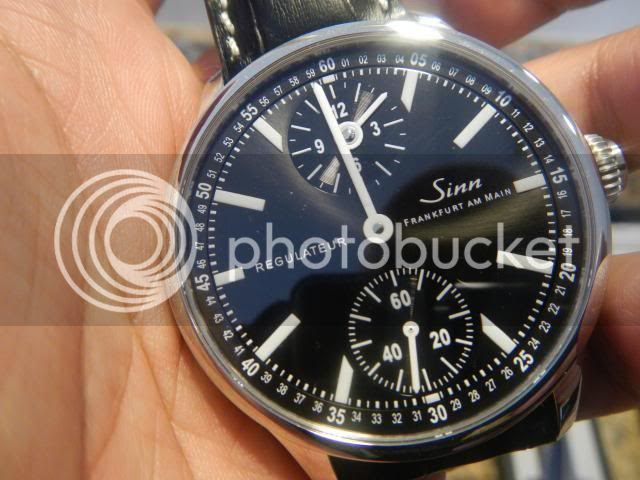 Also of note is the MeisterSinger, a company specializing in single hand watches.  Their Neo line is a vintage influenced series that is accomplished with an acrylic cover. 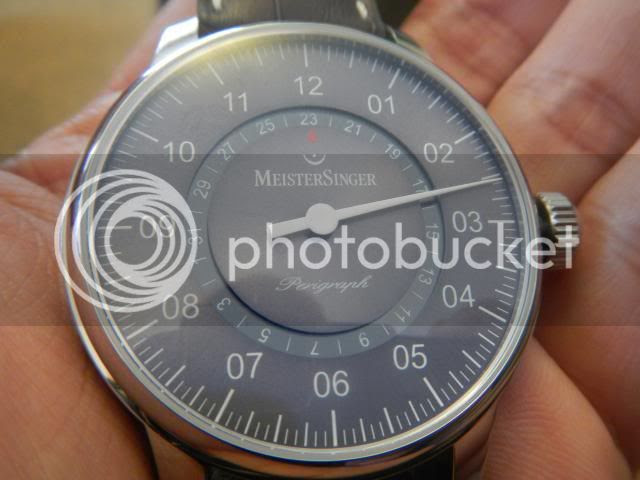 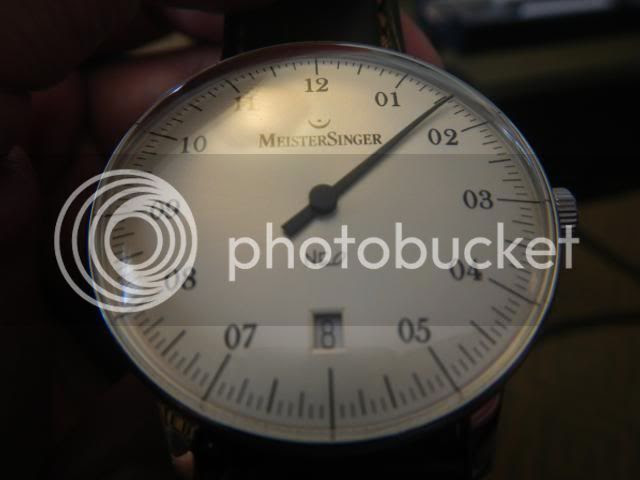 New to the Watchbuy lineup is another Glashutte watch maker Bruno Sohnle.  These watches made a brief appearance in the US market but failed.  Because of Watchbuy's business model these watches start at $1200 opposed to the $4000 asking price prior to Watchbuy becoming their US distributor. 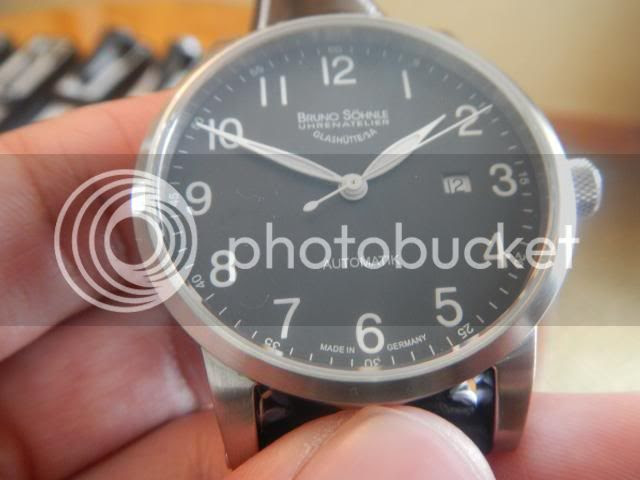 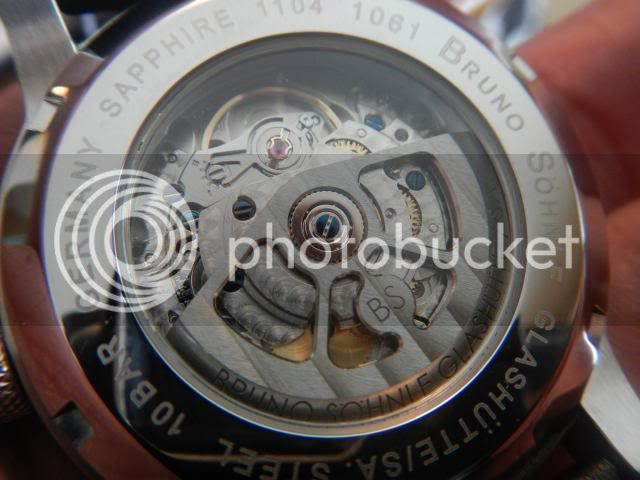 One thing I learned is how much technology goes into the Sinn's U-line watches cases.  This U1000's case has more components than its movement.  There is something like 500 (I don't recall the actual number) different components to it.  Also many have claimed Sinn has copied various watches for the push down bezel, the fact is that Sinn owns the patent for that feature and get royalties for each watch that uses that bezel design.﻿ 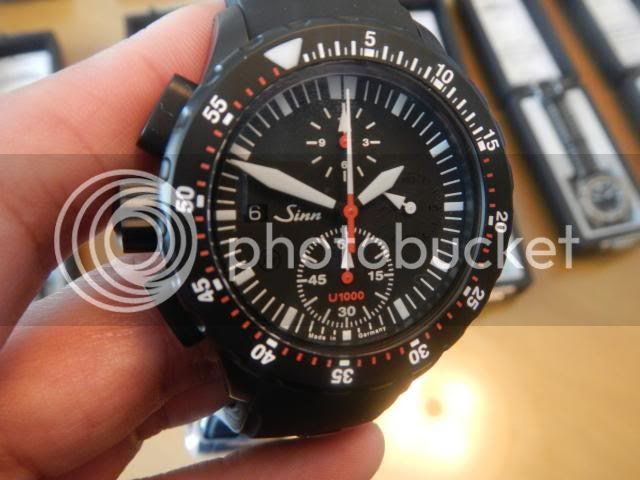 That is just a handful of the watches at the show.  I have more pictures but I've limited this post with some of what I thought were the more interesting pieces.


So many watches...So little time...﻿
Posted by gourmetsportsman at 6:30 PM