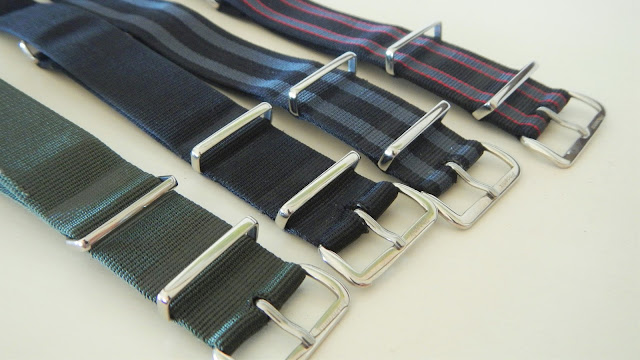 Phoenix is the original manufacturer of  British military watch straps and are original issue to the British Ministry of Defense (MoD).  These straps are currently on the wrists of British servicemen in Afghanistan and various hot zones around the globe.  Because they have a NATO Stock Number (NSN) they are often referred to as NATO Straps.  But the MoD name of these straps are called Strap, Wrist Watch but known colloquially as G10 which refers the G1098 store. Each platoon/troop/company/squadron has a G10 store which act as like local stores, these were items of equipment that might reasonably be expected to be replaced locally, i.e. binoculars, watches,sleeping bags, etc.  Items that were lost were replaced by the serviceman completing an applicable form indicating that the cost of the lost item would be deducted from his next pay. 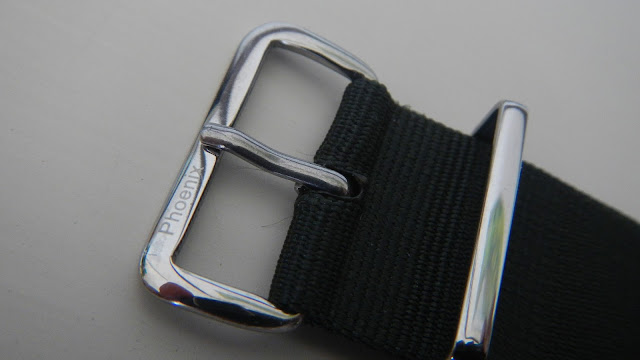 Unlike the most NATO straps available online are cheap imports from China, Phoenix straps are made in the UK to military specs.  The original MoD specs can be found here.  While the color for MoD spec is grey, Phoenix also produces various other colors. Hardware is made of stainless steel and the one piece (no spring loaded bar) buckle is etched with the Phoenix name. 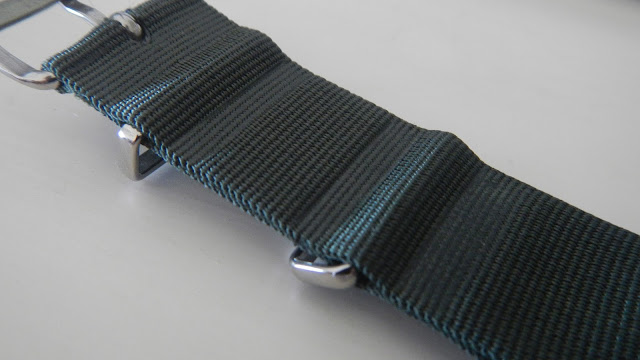 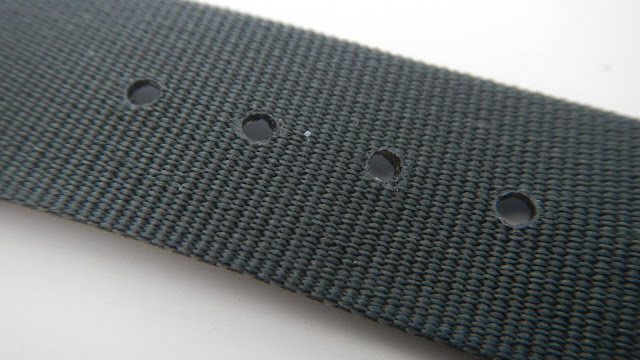 The strap is tightly woven nylon and less likely to fraying.  Unlike cheaper imports that stitch all joints, buckle and loops, Phoenix straps are securely heat-welded into position.  Also the end of each strap and holes are also heat-sealed.  The straps are also free from additives which may act as an irritant to the wrist under humid or extreme conditions. 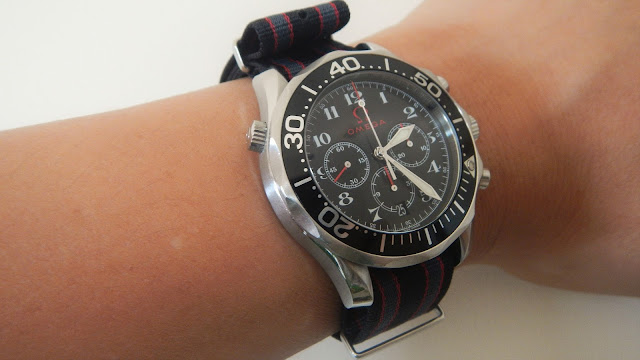 I had purchased these straps in an attempt to revitalize an old watch I have left idle for too many years.  In this case the Omega Seamaster Chronograph 1948 London Olympic.   Originally I thought this Regimental Bond version would go great with it.  I thought the red stripe would complement the red Omega logo and red chrono hands well.  Sadly I don't think it does.  I'm not quite sure of this combo. 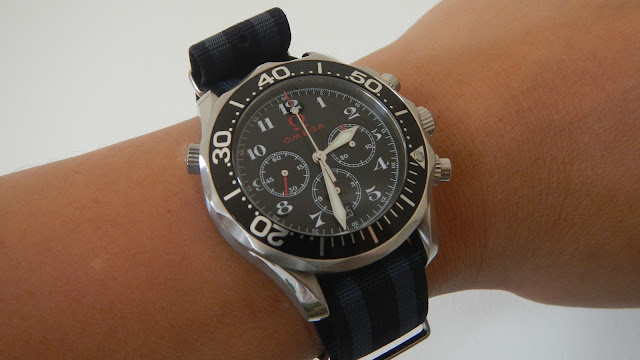 Then I tried the Bond version.  This is the strap color used in the newest Bond film.  It think its better but I'm not quite sold on it. 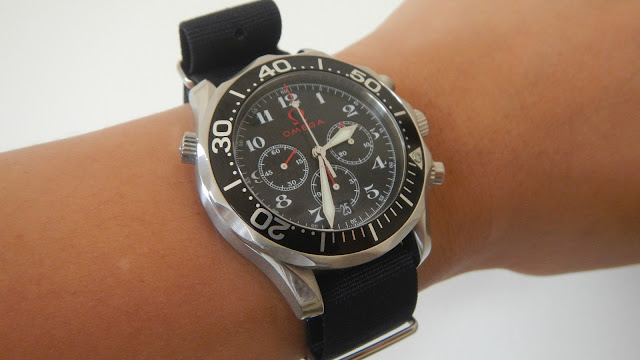 I purchased these straps from England from Gas Gas Bones who is currently running a buy 3 get 1 free deal and I received this black strap as my complimentary band.  Ironically, to my disappointment, I think it's the one that looks the best.  The OEM strap for this watch is a black rubber band.  I wanted the watch to have a "new" or "fresh" look in the hopes it would motivate me to return this timepiece on my wrist.  With the same color, I'm not sure it will. 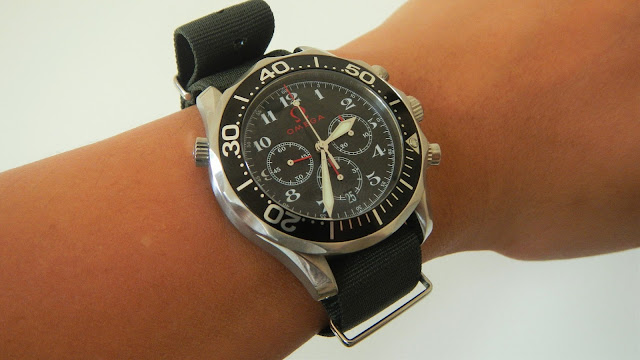 Olive was never intended for this Omega, in fact I was considering it for my Sinn 856UTC but it may actually work on this watch. 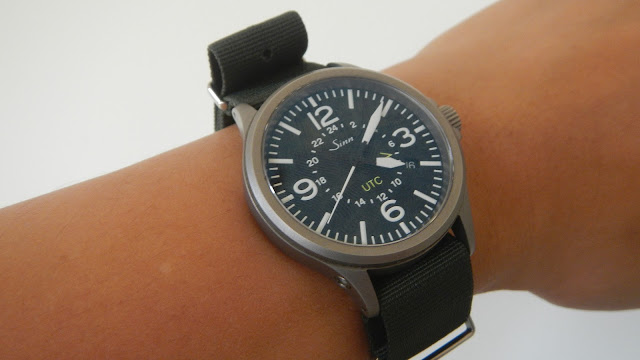 The olive on my intended watch, the Sinn 856UTC.
Posted by gourmetsportsman at 9:54 PM No comments: 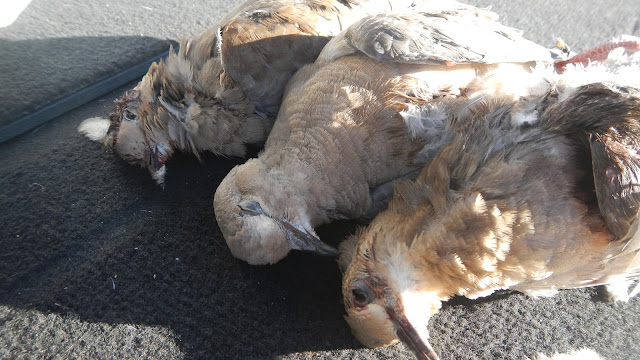 Posted by gourmetsportsman at 7:05 PM No comments: