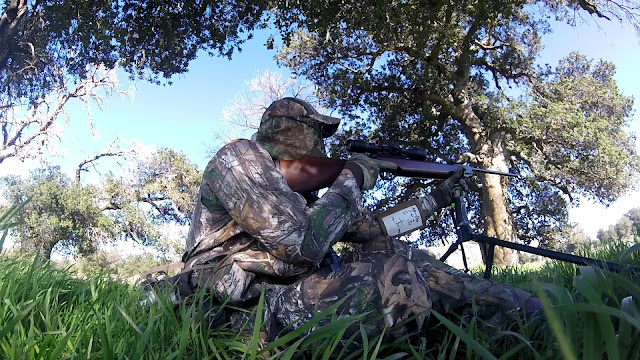 Last weekend was the opener for the spring turkey season.  Obligations kept us from partaking until Sunday afternoon where we took a look at some meadows a couple hours away.  I'm still trying to get my first turkey with an airgun.  A few weeks ago I was readying myself for the upcoming season which included shooting practice.  I noticed my Beeman RX1 (HW90), while rebuilt a few seasons ago, had leaked air from the gas ram.  With the rifle out of commission I turned my attention to my Beeman R10 (HW85).  I hastily spent my spare time getting the rifle ready to hunt. 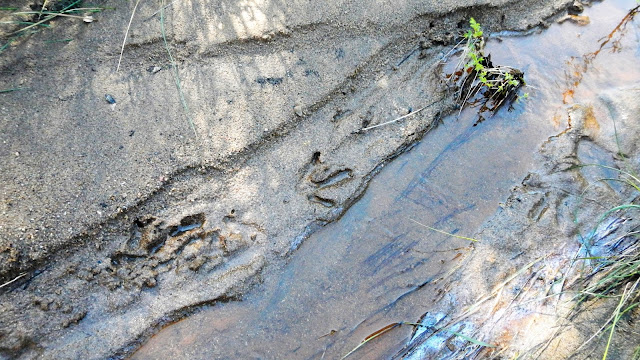 We scouted last year and saw no sign whatsoever of any birds.  This was enough for us not to return during the actual season.  With record rains this year how things have changed.  Green up and water are abundant and the birds are back.  But while there was scat and tracks everywhere no birds were actually found.  Talking with another pair of hunters, they also saw no birds other than a large hen. The birds must have scattered from opening day's hunting. 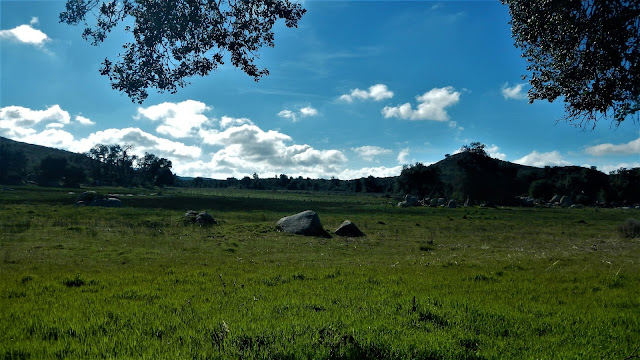 We only had a brief time and we used the opportunity more as a scouting mission than a hunting one.  But just in case we prepared for an actual hunt.  With shooting time passed, I began focusing on ground squirrels but they were too skittish this year to allow me to get in range.  Boy have they grown.  They seem much fatter this year and much more abundant which seemed appropriate given our El Nino winter.  We'll try to get back again before season's close.
Posted by gourmetsportsman at 4:26 PM No comments: 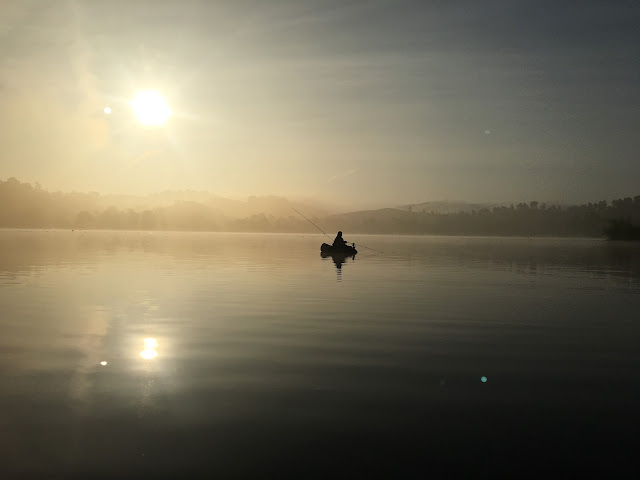 Fished last Sunday with Luc at Canyon and this morning with John at Puddingstone and on both occasions they were a bust for me.  Luc managed to jump a bass but lost him.  John managed a one and half pounder and lost another.  I need to get this stench of skunk off me.
Posted by gourmetsportsman at 9:19 PM No comments: